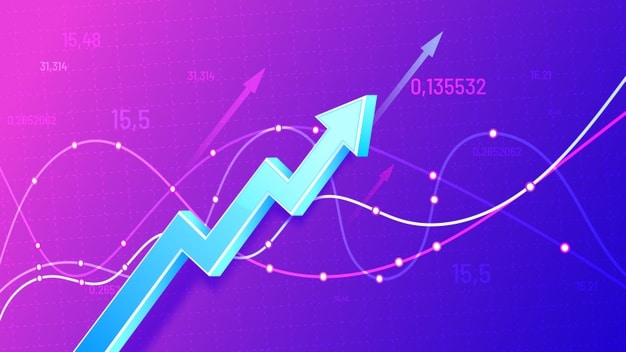 In general, currency markets remain bullish, but after four days of continuous encouragement for a wide range of relatively riskier currencies, their growth stopped by the end of the week and, subsequently, the decline of the US dollar slowed down, likely as a result of partial profit-taking by market participants.

Investors’ attention remains focused on talks in the US Congress on a new fiscal incentive program for the US economy. A definitive decision on the bill was due to be taken by Sunday, as congressmen decided to continue to work on the matter over the past weekend. As can be seen from the negative dynamics of a number of macro indicators, the need for additional help for the population and industry in the United States has dramatically increased with the strengthening of quarantine measures in a number of U.S. states.

Moreover, the markets still have high hopes that Moderna’s coronavirus vaccine will be approved early, boosting risk aversion and adding to the weakening of the dollar.

In the US, data was released Thursday on the number of construction permits issued. In November, compared to 1.544 million in October, the figure rose to 1.639 million, beating the consensus estimate of 1.55 million. The November data on the amount of construction of new homes can also be noted: the indicator increased by 1.1 percent m / m against a rise of 6.3 percent m / m a month earlier and was better than the estimates of analysts.

Around the same time, the data on the number of initial applicants in the United States for unemployment compensation was disappointing. The indicator came out at a level of 885,000 versus 865,000 a week earlier, while analysts predicted a drop to 800,000.

Market Summary Charles Durham - January 20, 2021 0
Janet Yellen, former Federal Reserve boss, who is about to become the first female secretary of the U.S. treasury, reaffirmed her devotion on Tuesday...

Equities Feed Kaden Berrington - January 19, 2021 0
As investors digested a string of mixed bank reports, as well as the news of a surprising fall in U.S. retail revenue in December,...

Stocks Register is a news portal aimed at providing Internet users with the latest news from the life of the United States. Every day the website publishes the latest news of the business, technologies, politics, economy, culture, sports and the most interesting events in the world.
Contact us: contact@stocksregister.com